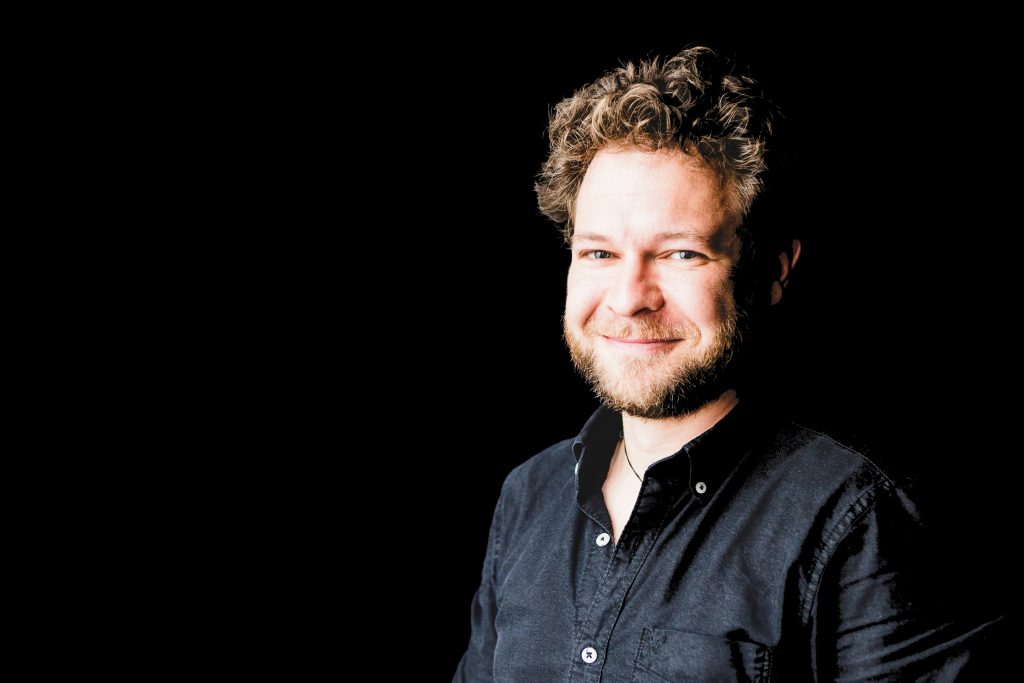 Ben is a mathematician, musician, and public speaker. He gives maths talks and workshops around the world, to students, teachers, and the general public. He’s part freelance and part time with the Advanced Maths Support Programme (AMSP), and he’s based at the University of Bath.

His performances include regular work with the Numberphile YouTube channel (run by Brady Haran) where his videos have been watched over 12 million times. He also runs his own YouTube channel SparksMaths.

He regularly performs live with the Maths Inspiration and MathsFest projects run by Rob Eastaway and Matt Parker.

Check out the events page to see where he’s speaking next. You can view info on how to book him here, and how to get in touch here.

He trained as a secondary maths teacher with a PGCE at Oxford University Department of Education, and has taught at the King’s School, Oxfordshire, Poole Grammar School, Dorset and Canford School, Dorset. He sometimes teaches online for the MEI’s Advanced Maths Support Programme, and also runs professional development for teachers, in person and via their Live Online Professional Development programme.

Ben speaks regularly at schools, student conferences, and at teacher conferences, as part of his AMSP role, and in a freelance capacity.

He’s been involved with the Maths Busking project, and helped Maths Inspiration and Maths On Screen deliver maths enrichment DVDs for year 10 audiences. Have a look at the Talks page to see what sort of things he does.

In the increasingly small amounts of time not already accounted for Ben likes to dabble in music and photography and will sometimes be found busking on his guitar in a town centre he likes the look of.
He says it keeps him off the streets.

The square root of 2 was probably the first number to be recognised as irrational. Probably by the Greeks, although rumour has it that they weren’t too happy about it at first. Poor old Hippasus.

I talk about the story in my Creation Of Number talk.