Rumours of Other Worlds 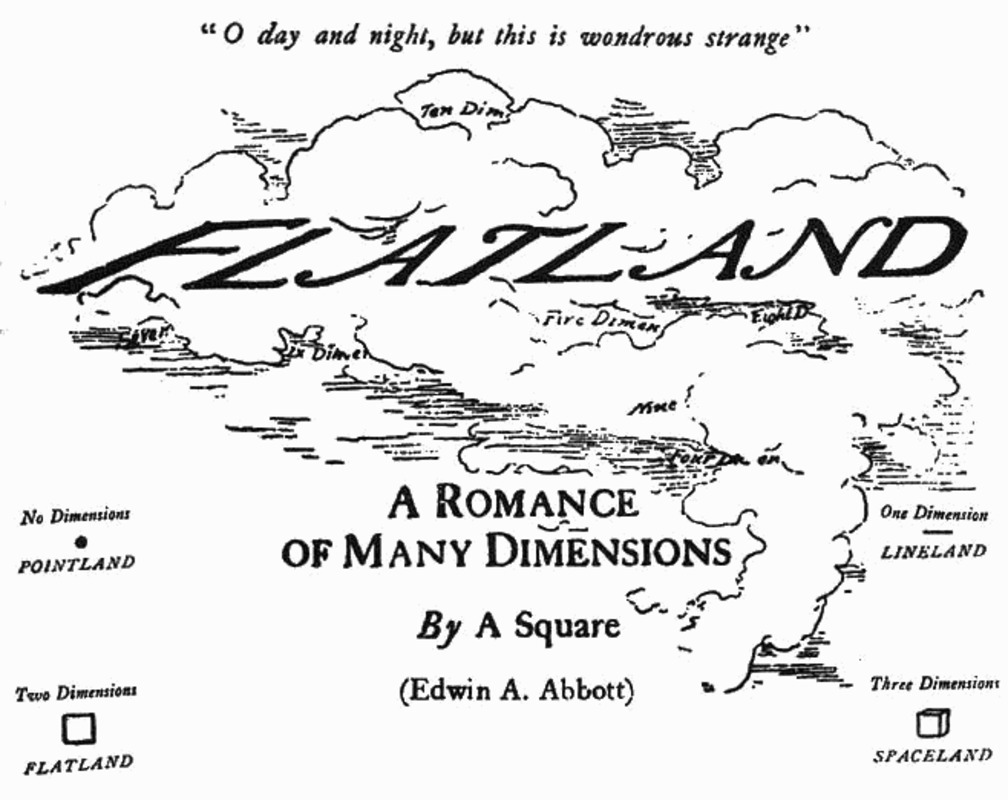 Mathematics has the potential to act as a consciousness-raiser, to open our eyes to new possibilities and ideas. It is a sobering lesson throughout the history of humankind that we are very poor at doing this in general. In 1884 Edwin Abbot wrote Flatland, as a strong plea for the realisation of the need for humility.

In this talk we investigate the nature of reality and truth, as seen through mathematical eyes, and we follow Mr Abbot on his journey into FLATLAND, a 2-dimensional world with a remarkably coherent structure, and a frightening parallel in terms of prejudice and lack of humility.

Along the way we’ll investigate the 4th dimension, complex numbers and ask some tough questions about our own point of view. 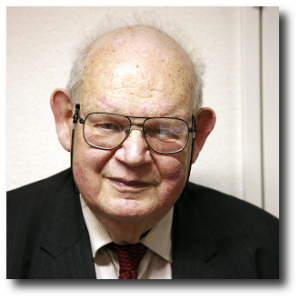